The two sides of collaboration

collaboration:
act of working jointly
act of cooperating traitorously with an enemy that is occupying your country

I once worked with a woman who refused to use the word collaboration or collaborator. The Nazi occupation of European countries during the second world war relied on the venality and fear of local ‘collaborators’ and, for my work colleague, this invocation of the word had contaminated it forever.
While collaboration has recently undergone something of a renaissance, it’s worth noting that dictionaries still contain its dual meaning. It may be a big stretch to link the optimism that accompanies contemporary collaborative practices with the self interest that marks the behaviour of a traitor in a highly charged political situation; but I argue that the shadow side of collaboration is always lurking and that truly successful collaborators recognise the need to bring an element of design and a dose of self awareness to the table. 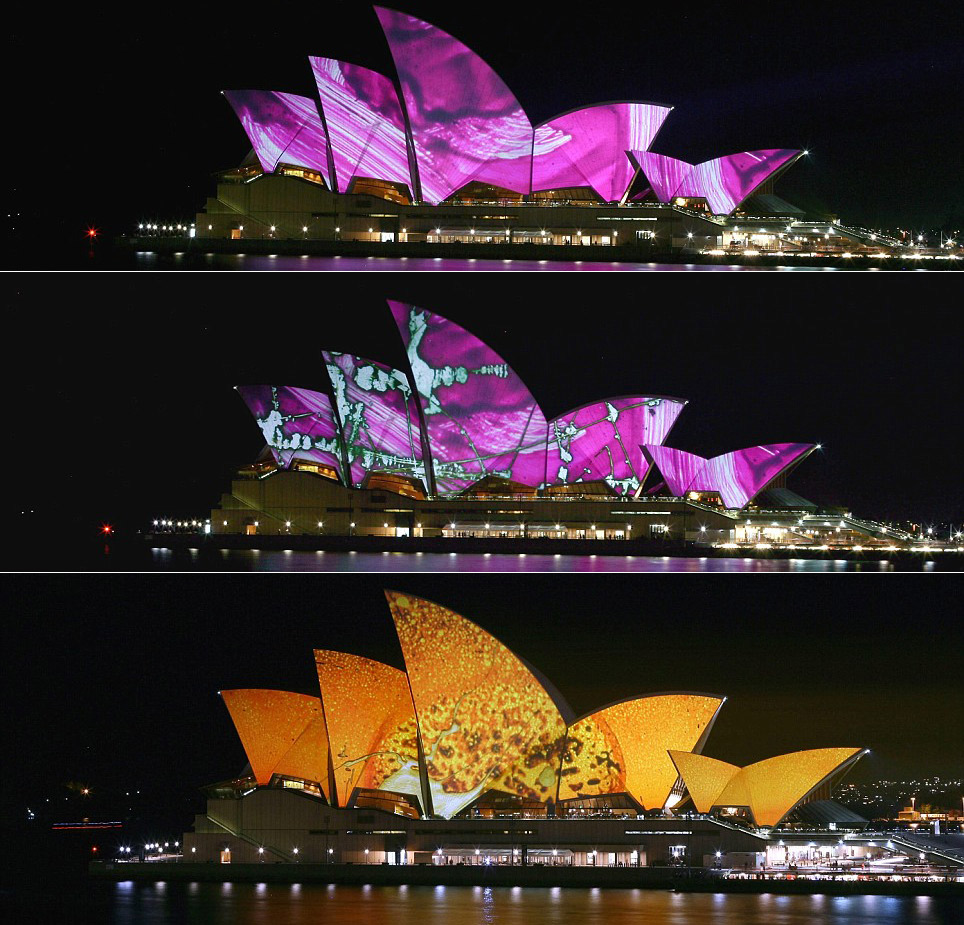 As musician Brain Eno notes: “I like collaborations because a number of things happen that don’t happen easily on your own…you see your ideas through someone else’s eyes.” The Australian Chamber Orchestra’s Richard Tognetti, has built an international reputation for unlikely musical collaborations. He says: “Look, every collaboration is risky, but you risk dying if you don’t do it.”
Architects, artists, designers and musicians are often consummate collaborators and could not do what they do without the stimulation multiple contributors bring to a project.
Persistent multidimensional problems also benefit from collaboration, states the 2009 Creative Places and Spaces Conference held in Toronto to explore the notion of the ‘collaborative city’. Creatives, entrepreneurs, business leaders, community visionaries and social sector mavericks wrestled with the challenge of ‘building bridges across boundaries in order to solve problems, generate new ideas, or foster transformation’. One visionary in attendance, the engaging Sir Ken Robinson, argued that ‘collaboration is the key operating principle for the twenty-first century’. Creativity can be defined as original ideas that have value, but it’s collaboration that fuels innovation and puts these ideas to work.

When questions abound with no immediate answers, when a problem seems insurmountable, when the task ahead is laborious and involves many players, when the convergence of two or more different perspectives will yield a new creative product or act – it’s collaboration that takes centre stage. Whether its science, art, music or business, there are millions of examples of collaborative endeavours having seeded the new, the striking, the beautiful, or just things that work brilliantly for people.
But for collaboration to be successful, individual contributions are often blurred and merged with those of others. This challenges our ego, our need to be noticed and acknowledged, and it can trigger defensive patterns of behaviour. While we are all prone to various fears and competitive behaviours, we are also capable of stepping outside the machinations of our minds and choosing different thoughts, different options, different behaviours. But if we ignore the shadow side of collaboration, its Janus-like alter ego, we risk creating another faddish banner behind which lurks the temptation to pretend things are not what they really are.

Collaboration is hard work. It can involve rubbing up against differences, compromising to avoid conflict, getting nowhere fast, and collapsing into chaos when dead ends outweigh lively new beginnings. As veteran business academic Rosabeth Moss Kanter once said: “Everything looks like a failure in the middle.” There are no guarantees that anything one starts will be successful. But if we can design collaborative projects that value process as much as the product or outcome, that make space for shared learning and constructive feedback, and that help us cultivate patience and generosity towards others when things get tough – then there is a greater chance that we will navigate our way through the ‘middle’ without being tempted to pack up our toys and run away.

Let me give a positive example. I recently worked on a research project with a talented colleague. We each brought different perspectives, skills and temperaments to the task. The subject matter was intrinsically interesting; the client was intelligent and appropriately demanding; our travels took us to places we would never have visited otherwise and we met genuinely open and welcoming people. But there were some hidden fault lines – the timeframe was ridiculous, the work was interstate, and there were too many cooks in the kitchen overseeing every iteration of the project.
In the main, we worked in a harmonious collaboration that enabled us to meet every milestone by the due date. But it didn’t just happen by chance, we approached the project by agreeing on a number of parameters:

The end result was a comprehensive report, which had fused our personal styles so completely that it was difficult to see where one voice ended and the other began.

This collaboration produced what was needed and strengthened a complimentary collegiate relationship. It worked because we designed it to work by having the hard conversations upfront and making it safe to give feedback along the way. Collaboration may be a ‘key operating principle’ in many domains, but its psychological dimension needs to be acknowledged and creatively managed in order for it to become a worthy vehicle for the claims made in its name.

We have an extensive library of posts from our blog categorised for you to peruse.

Latest from the Blog:

Managing Oneself - Lessons in and from facilitation
Neutral! Are you joking?
Circle of influence, circle of concern - A tool
Keep a light touch